Closer to the future job

On January 29, pupils of the 9th grade of the Penza boarding school No. 1, accompanied by their teachers, visited the company StankoMashStroy. A career guidance tour was organized as part of the federal political project “Locomotives of Growth”.

Acquaintance with the enterprise began with the Machine Builder Square, where a turner’s monument was erected - the only collective image of a working profession person, the prototype of which was a real turner. This is a gift from the company to the city on a professional holiday, a kind of tribute to all those who, one way or another, are associated with the machine-building industry. The children were told about the turnery, about the first lathe. After which the group went directly to the workshop where metalworking equipment is produced. 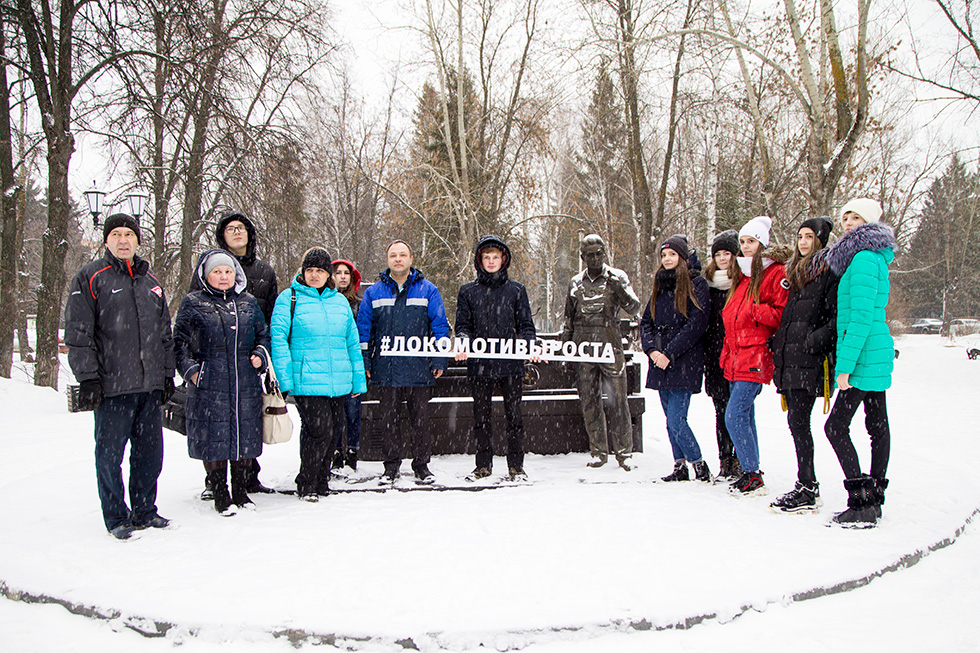 Quality Director Konstantin Dobryakov told the children about machine tool industry development in the Penza region, about the history of the company "StankoMashStroy". Pupils were able to see the process of turning equipment production from the inside, learned about its main stages, about cooperation with other industrial enterprises, about sales markets. In addition, young people were told about the production culture, working conditions, and the salary level, which is one of the highest in the region.

“It is very important to have a professional education - engineering or technical. We are interested in the fact that the young generation, having finished studying and gained a profession, comes to work for us, we have all the conditions for them. But working in a modern high-tech enterprise requires a high level of knowledge, skills,”said Konstantin Dobryakov. 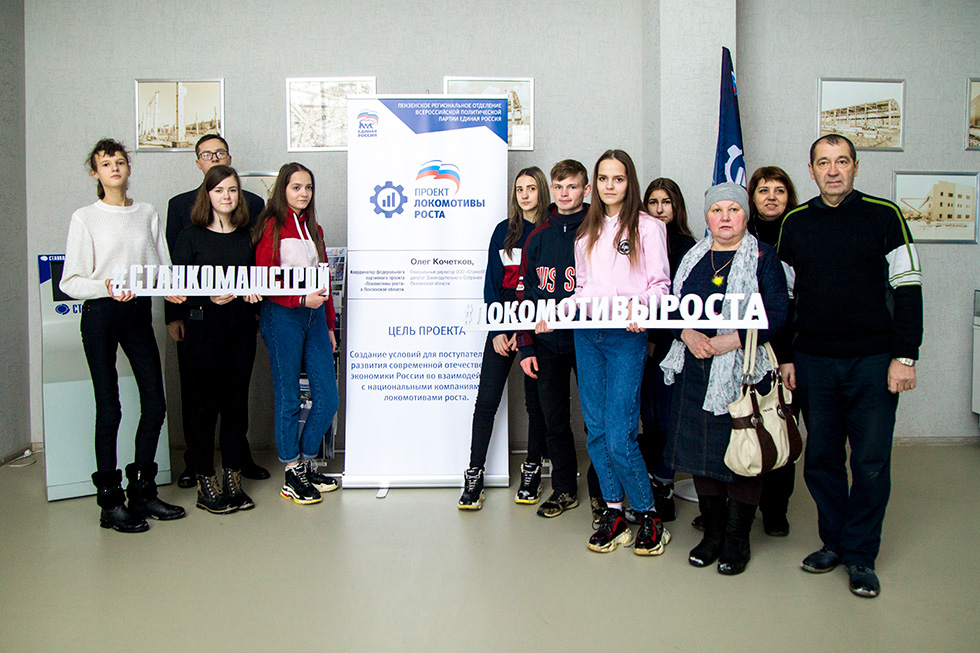 Such excursions significantly increase the level of students’ career guidance at school, imagining the future job in various production areas.

As noted by the company's CEO Oleg Kochetkov, who is the regional coordinator of the political project, the program of career guidance excursions to the Penza region enterprises under the project "Locomotives of Growth " will be expanded. This will help young people in the future to make up their mind about future job and to achieve their potential. 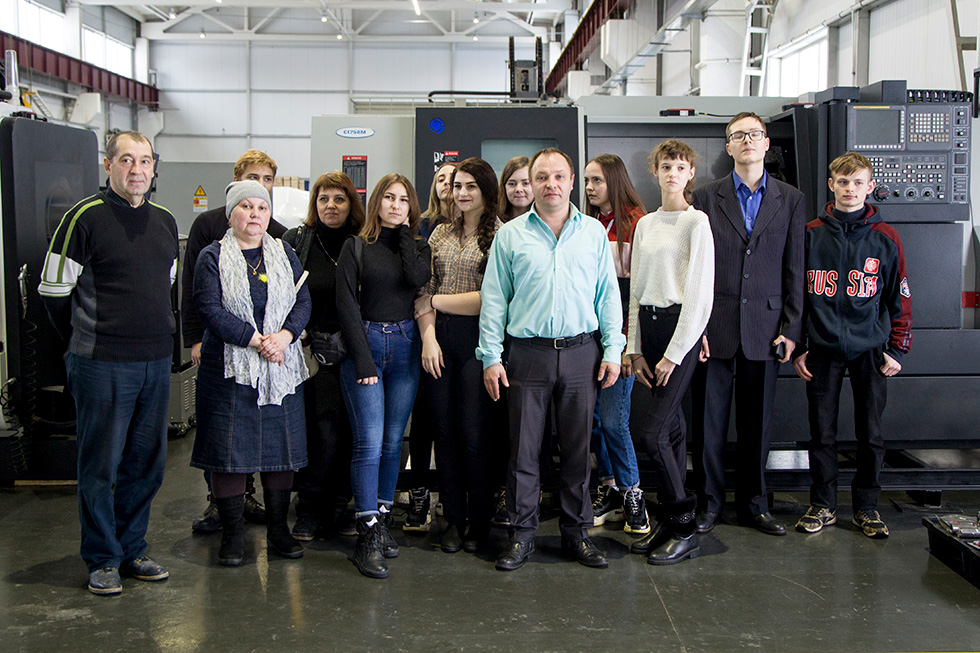