Technological partnership with the world leader

On October 8, Andrei Yuriev, sales director of Renishaw LLC, the Russian representative office of Renishaw (Great Britain), which is one of the world leaders in the field of scientific and technological development, and also one of the leading suppliers of sensors for the machine tool industry, visited “Stankomashstroy” company.

The business meeting began with a study tour of the enterprise. The guest was shown a mechanical and assembly workshop, told about all stages of production, about the equipment being manufactured and its technological features, the guest also visited the new workshop, where it is planned to begin production of milling machining centers next year.

Andrei Yuriev was quite surprised by the production level and culture of StankoMashStroy, noting that the enterprise was in no way inferior to the leading Russian manufacturers of turning and milling machines.

During the negotiations, the parties discussed the prospects for further cooperation. In particular, the equipping universal and CNC lathes manufactured by StankoMashStroy with Renishaw systems was at issue. In addition, they considered the participation of Renishaw company in the production of vertical machining centers.

In modern production, requirements that are more stringent are imposed on the accuracy of parts manufacturing and Renishaw equipment will allow this task to be completed. 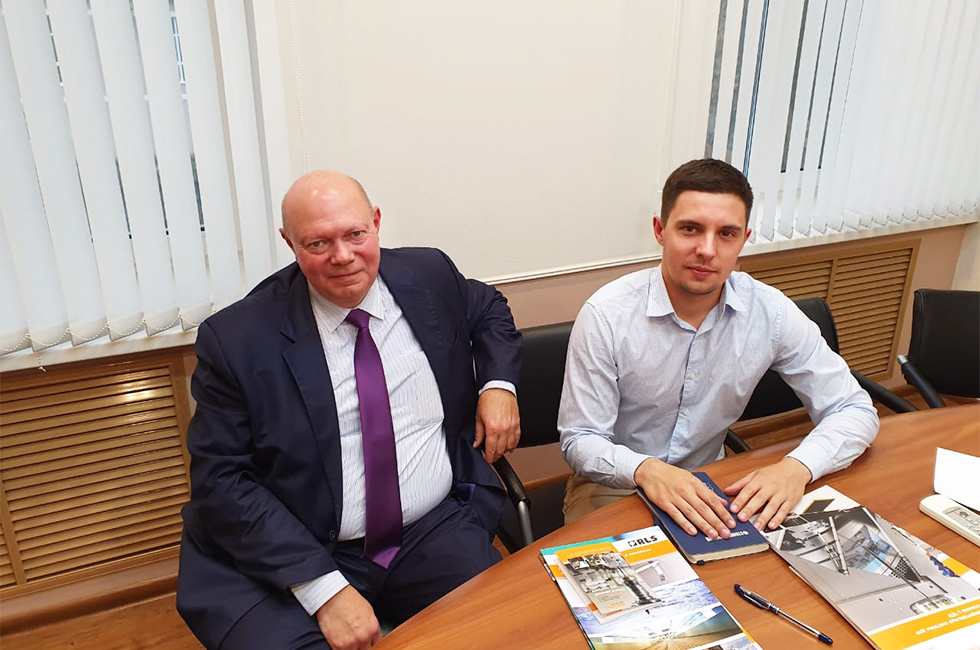