Home — News — Summing up the year

Summing up the year

For StankoMashStroy, the year 2019 was rich in significant and important events for the enterprise aimed at developing production, manufacturing a new type of equipment and components, expanding domestic cooperation with the largest enterprises of the country, developing new sales markets, and most importantly, increasing export deliveries . According to the latest indicators, the enterprise is considered to be export-oriented, fulfilling the tasks set by the President of the Russian Federation Vladimir Putin in the framework of the national project “International Cooperation and Export”.

In the past year, sales to foreign markets grew by 30%. At the end of 2019, every sixth machine manufactured at our enterprise was exported, which is about 17% of the total. Traditionally, the main consumers are enterprises in Germany and the Baltic countries. Moreover, deliveries to these countries in the past year increased several times. 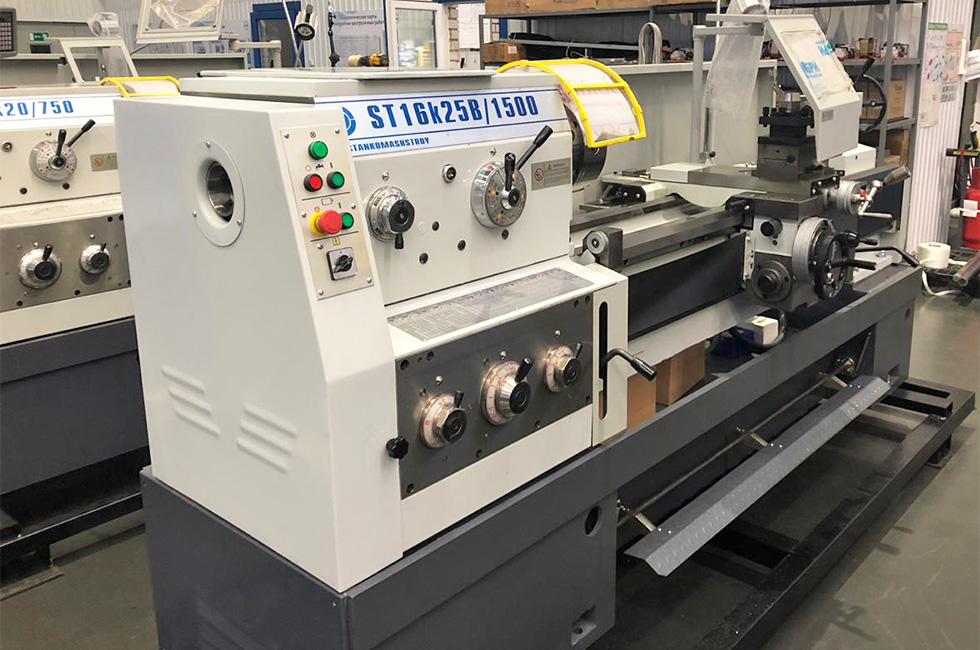 To promote its products, StankoMashStroy took part in the three largest foreign exhibitions in 2019. One of them took place in Riga at the end of November, a completely new project was presented there - a lathe with an operational control system ST16A25AM. 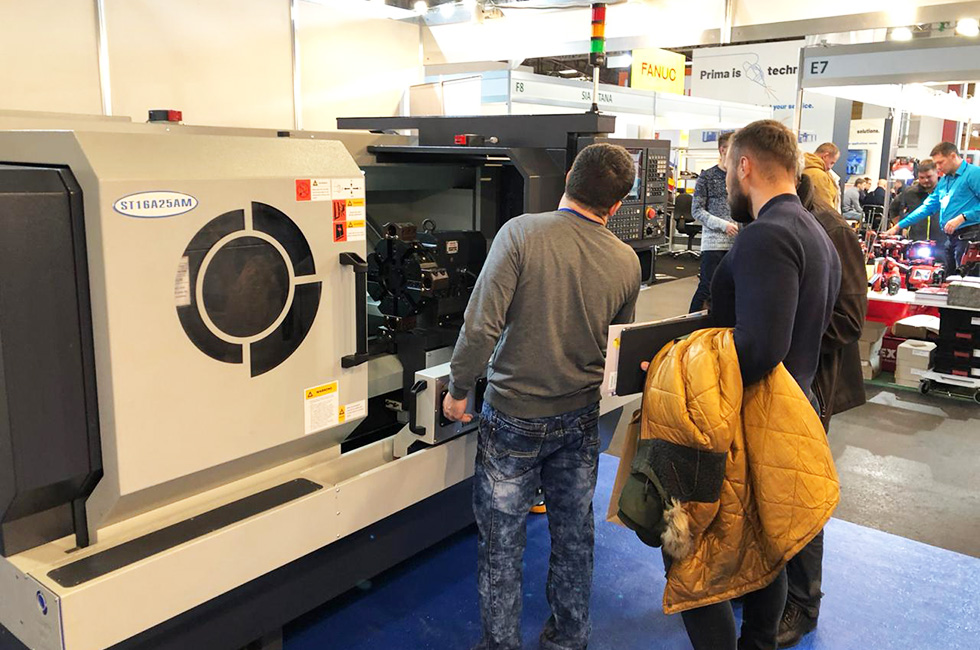 “2019, we lived dynamically and productively, we managed to achieve good results and receive a high rating of our work not only from business, but also from federal and regional authorities. And the feedback and wishes of our Russian and foreign partners help us to make useful changes and improvements to the equipment produced, ”said Oleg Kochetkov, General Director of the company.

At the end of the year, StankoMashStroy was awarded the honorary award "For the largest increase in export deliveries of products." The governor of the Penza region Ivan Belozertsev awarded the diploma in the framework of the first exporter forum “Regional Export: Opportunities, Support, Result”. 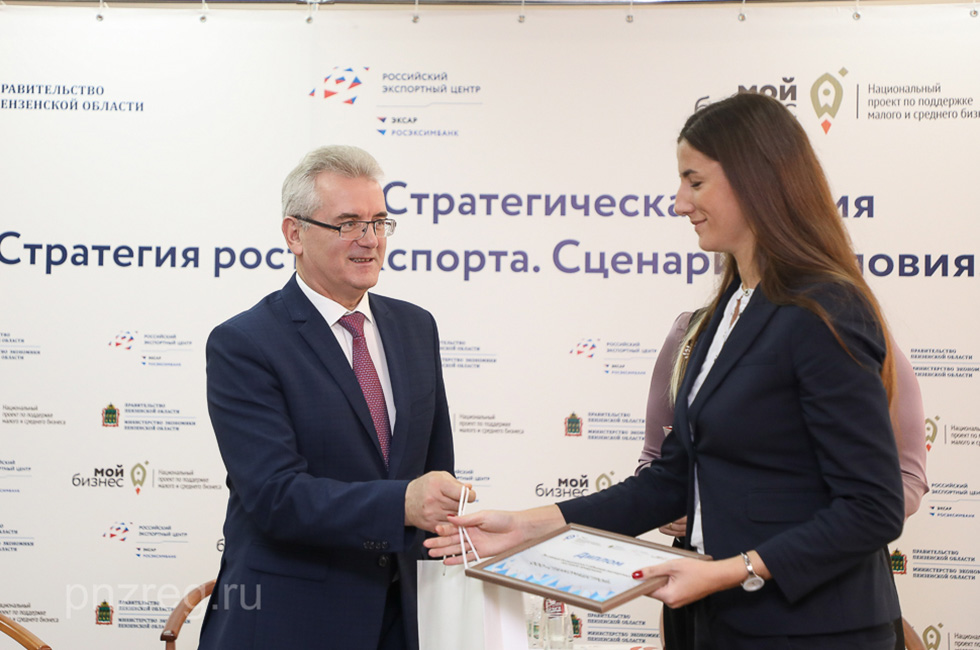 According to Oleg Kochetkov, the coming year promises to be no less stressful. It is planned to start mass production of a new type of equipment for the company - milling processing centers and components for all types of manufactured machines - at new production sites. One of them was put into operation in August 2019, the second is planned to be commissioned in early 2020.

The company sets ambitious goals - to reach the production volume of up to 1,000 machines per year. This will be possible thanks to the introduction of new production facilities and increased efficiency in the use of existing ones. In this redard, the company educates its employees in the basics of lean manufacturing as part of the federal program "Improving Labor Productivity and Employment Support." Two members of the working group were selected as candidates for training at the School of Trainers “Productivity. Russia Federation ”, organized by the Federal Center for Competencies in the Field of Labor Productivity as part of the national project“ Labor Productivity and Employment Support ”. 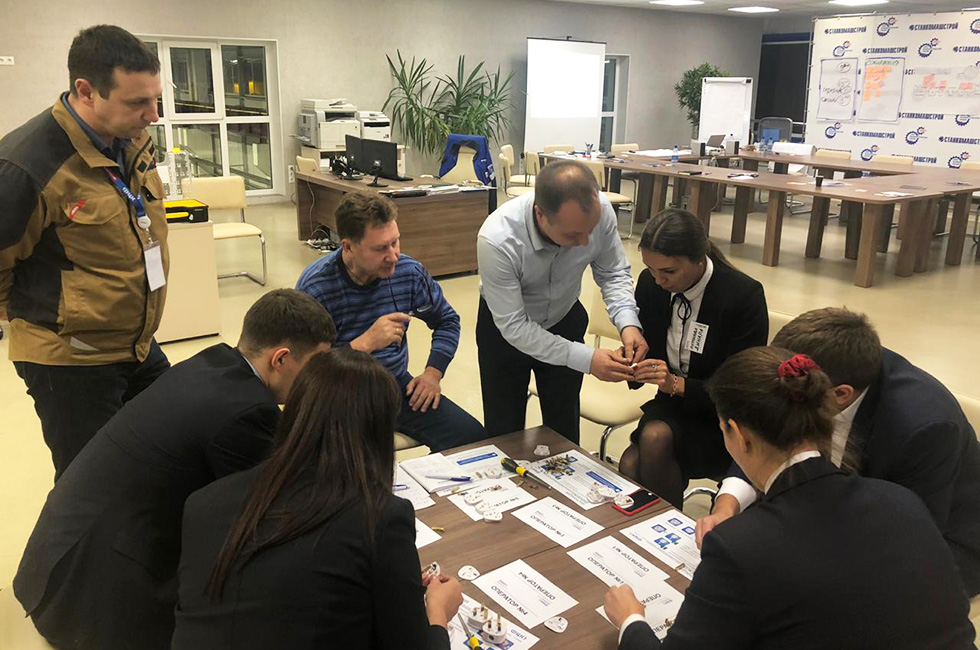