START OF THE SECOND PRODUCTION WORKSHOP

"StankoMashStroy" launched a large-scale project to expand the production of units and components for the entire line of metalworking machines of its own production. The extensive machine park will be located on an area of 2,500 square meters, for the machining of main parts and assemblies, such as head and tailstock, shafts, caliper group, steel three-jaw chucks, in accordance with the design documentation developed by the company's specialists.

It is expected to deliver two machines in the near future, in addition to those already available for the processing of large-sized body parts. StankoMashStroy purchased the expensive equipment under the Commercialization grant program of the Foundation for Assistance to Small Innovative Enterprises in Science and Technology (the official name of the Bortnik Foundation).

As the General Director of StankoMashStroy Oleg Kochetkov noted during the opening ceremony of the second workshop in August 2019, the expansion of the production of components for the entire line of machine tools manufactured at the enterprise will allow achieving the level of equipment localization up to 80%. This will be the key to the development of the machine tool industry in the region and in the country as a whole. 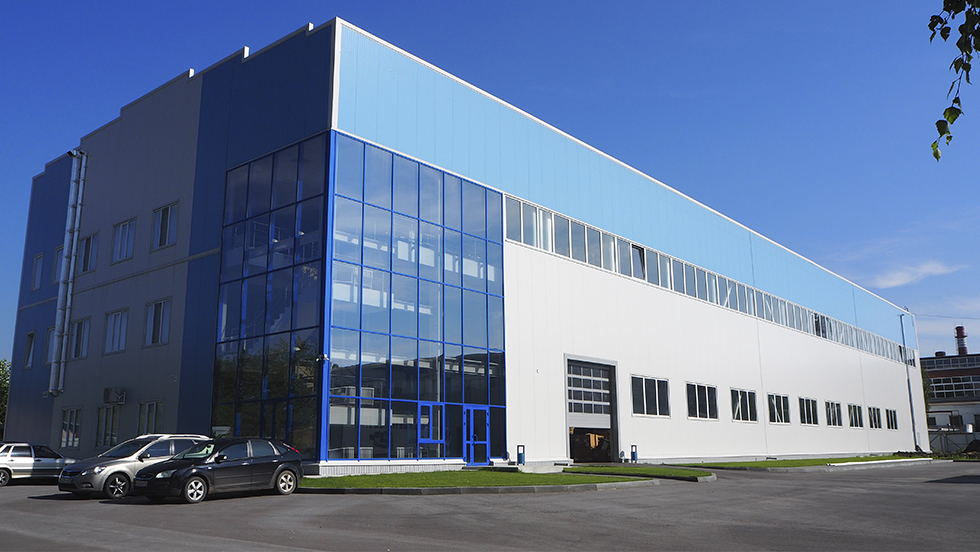